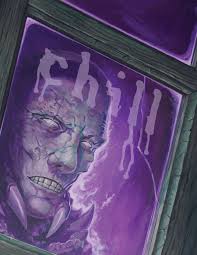 The couple have also announced they are leaving the industry after recent accusations of sexual misconduct and nepotism. Matthew McFarland outlined the reasons for the shutdown in a post on Medium.

In 2017, he was accused of sexual assault and statutory rape on RPG.net, where he was a moderator. Onyx Path Publishing severed ties with the freelance developer shortly after. At the time of the accusation, McFarland was the convention coordinator of Indie Game Developer Network (IGDN). The president of IGDN at the time was his wife, Michelle Lyons-McFarland.

“This was an obvious conflict of interest, and what should have happened was this: I should have stepped down as convention coordinator,” McFarland said in post.

The company said they will complete the fullfillment of their Undead sourcebook for Chill Third Edition. They have also said they will no longer take any revenue from their products. Products will no longer be available on Indie Press Revolution, and they are in the process of transferring ownership of Chill products to the owner of the IP.

“We have no plans to enter the RPG industry as professionals, freelancers, or creators of any kind, and once the company is shut down, we will receive no revenue from any products to which we have contributed.” said McFarland in his post. 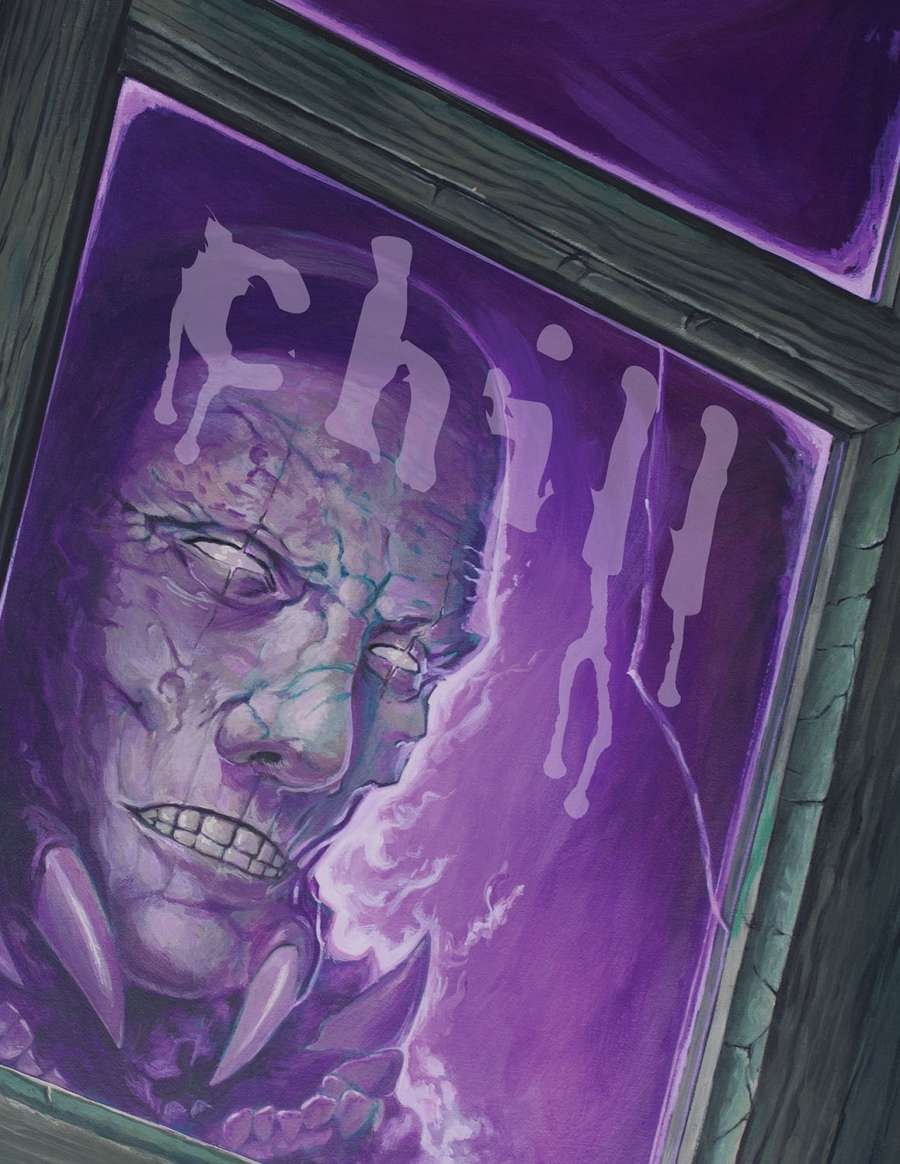